We Offer the Best Deals on Appliances

We Offer the Best Deals on Appliances 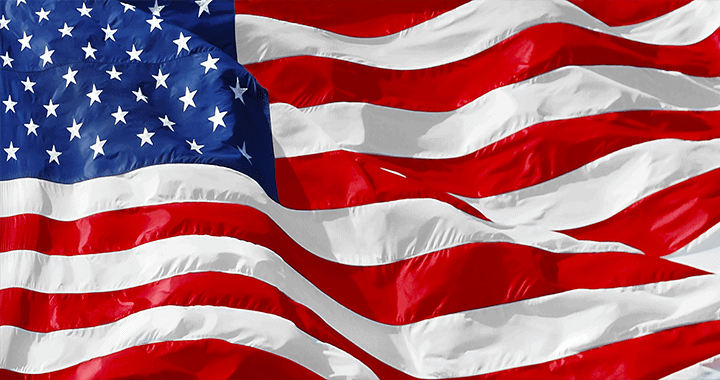 Which Appliances Are Made in the USA?

It’s no secret that many appliances are made overseas. But did you know that some great appliances are made right here in the USA? Whether you’re in the market for a new dishwasher, refrigerator, or washer and dryer set, check out these American-made options. You’ll support your country’s economy and get a quality appliance in the process!

Appliances Made in the USA

American-made appliances are often preferred because of this country’s tough, durable, and reliable products designed to stand the test of time.

When it comes to appliances, American-made products often come out on top. They’re tougher, more reliable, and built to last. That’s what Americans are looking for when it comes to their home appliances – something that will be there for them day in and day out, no matter what. So if you’re looking for an appliance made in the USA, you’ve got plenty of choices.

Are Whirlpool Appliances Made in the USA?

Whirlpool is not only the largest American-owned and operated appliance company but also the world’s largest home appliance company. They’re headquartered in Benton Charter Township, Michigan. Whirlpool has factories throughout the US.

In 2005, Whirlpool acquired Maytag and all its other brands. Whirlpool and Maytag rose to fame by developing two of the first washing machines of the 20th century. The two companies became post-war giants in the home appliance industry as the demand for convenient and modern amenities increased. While both successfully expanded from washers and dryers to refrigerators and acquired numerous other American appliance companies, Whirlpool emerged as the leader.

So if you’re in the market for a new washer, dryer, or refrigerator, you can’t go wrong with either Whirlpool or Maytag.

Where are GE Appliances Made?

Though owned by the Chinese company Haier since 2016, GE’s corporate headquarters remain in Boston, MA, and their manufacturing hub has remained in Louisville, Kentucky, since 1951. They have numerous facilities throughout America and have been synonymous with American appliance brands since 1907. Originally known for their cooking appliances, GE began developing refrigeration and laundry appliances. Eventually, the company piloted the first self-cleaning oven and over-the-range microwave.

Though GE produces every home appliance, they’re still best known for their ovens and ranges. Their cooking appliances are widely available through their hugely popular GE, GE Profile, Cafe, and Monogram lines.

Frigidaire was the original brand of American-made appliances, developing the first self-contained home refrigerator in 1916. The name became so synonymous with refrigeration that many consumers called their refrigerators “Frigidaires” regardless of the brand. Through much of its 100+ year existence, Frigidaire was owned by General Motors, successfully pioneering home freezers and air conditioners as well.

Since Electrolux bought Frigidaire in 1986, the brand has continued to produce quality appliances. In addition to fridges and freezers, Frigidaire offers ranges, dishwashers, and other household appliances today. All their products are still made in the USA, with manufacturing headquarters outside Memphis and another large facility in Springfield, Tennessee. Frigidaire is one of the leading brands in home appliances, providing reliable products at a great value.

There’s no doubt that Sub-Zero is one of the best American-made appliance brands. All their products are manufactured in their Wisconsin headquarters, and they take pride in their high-quality, American-made products.

A Sub-Zero refrigerator continues to be considered the best luxury brand in its reliability and cooling technology. In 2000, the company acquired the Wolf line of cooking appliances, which are also highly regarded among the best high-end brands. If you’re looking for an American-made appliance, Sub-Zero is a brand you can trust.

Wondering where to buy a Whirlpool dryer or which appliances are made in the USA and locally available? Our appliance store in Laguna Niguel offers the best new and open-box options. Visit our showroom today!

Want $15 Off Repair or Purchase?
Sign up and we'll send your coupon straight to your inbox!
*Does not apply to diagnostic fee.
Sign Up Here

How to Choose Between a Whirlpool Gas vs Electric Dryer

What Does Open Box Appliance Mean?

How to Clean Your Dryer Vent & other Maintenance Tips